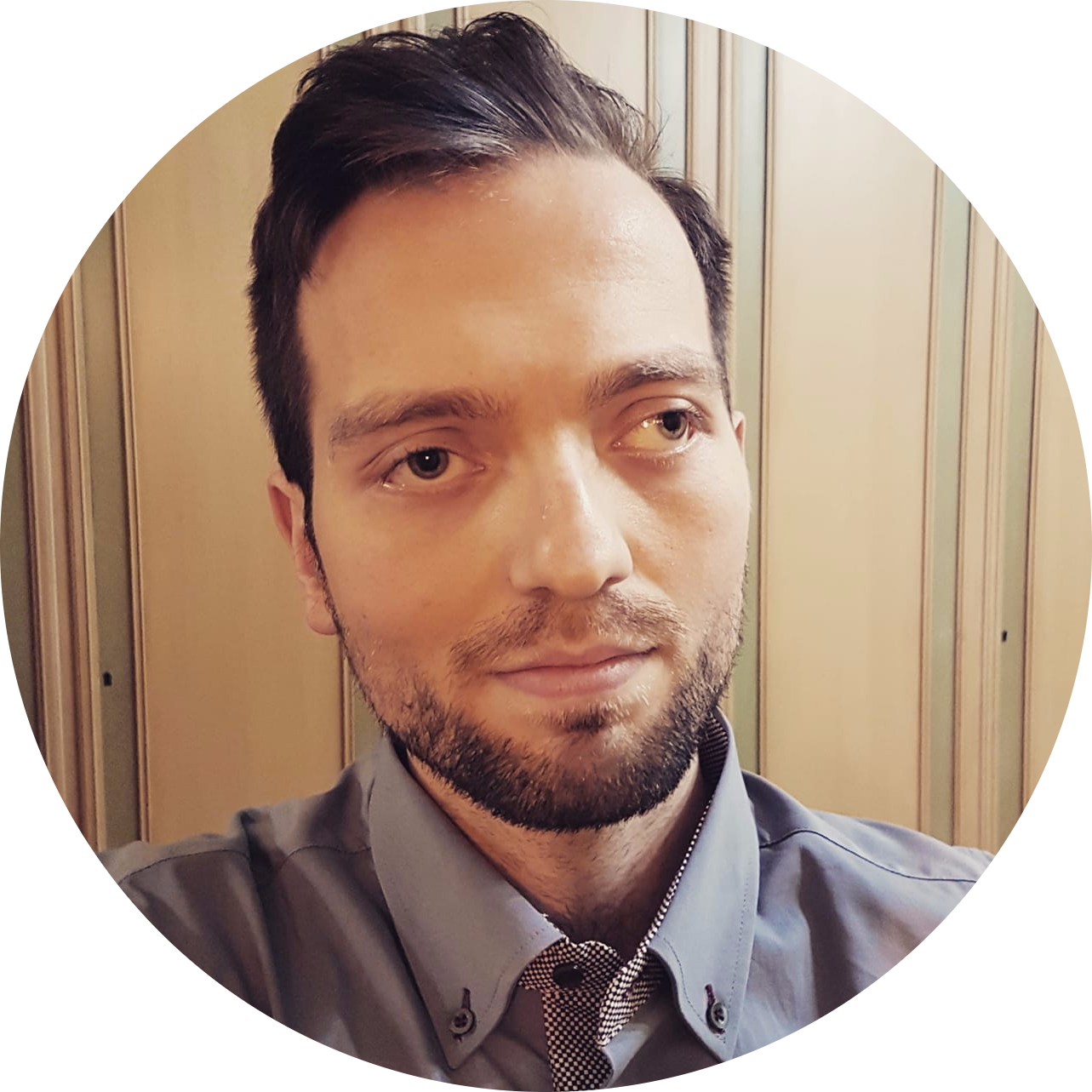 I am currently a Research fellow in neurosurgery at the Brain Modulation Lab, MGH-Harvard, US.

Matteo Vissani received a PhD in Biorobotics at Scuola Superiore Sant'Anna. He received a BSc in Biomedical Engineering at Marche Polytechnic University and a MSc in Biomedical Engineering at University of Bologna. He partecipated in the Erasmus + Programme at Campus Biotech and École Polytechnique Fédérale de Lausanne. He pursued a Research Fellowship at Centre hospitalier universitaire vaudois.

Matteo's research interest lies in the intersection between neuroengineering, computational modeling and clinical questions. He focuses on tackling two current scientific Deep Brain Stimulation (DBS) challenges. The first one hovers around the localization of neural targets that mediate optimal clinical outcomes for patients without emerging noxious DBS-induced side-effects – the so-called sweet spots. The second one deals with the computation of patient-state related biomarkers that could be potentially used to inform the pattern of the stimulation.

In his PhD work, Matteo focused on developing quantitative tools to elucidate how different basal ganglia nuclei are functionally organized and to characterize the relationship between the neural activity with either the stimulation in situ or the state (e.g., clinical severity, motor behaviour) of the patient. These methods have been applied to a variegate repertoire of neural signals acquired either with explorative microelectrodes (intraoperatively) or DBS electrodes (postoperatively) from different DBS target nuclei in the basal ganglia (e.g., Subthalamic Nucleus and Globus Pallidus internus) in multiple cohorts of patients (e.g., Parkinson's Disease and Tourette Syndrome).

When not working at these tasks, Matteo loves cooking, staring stars, reading and hiking. 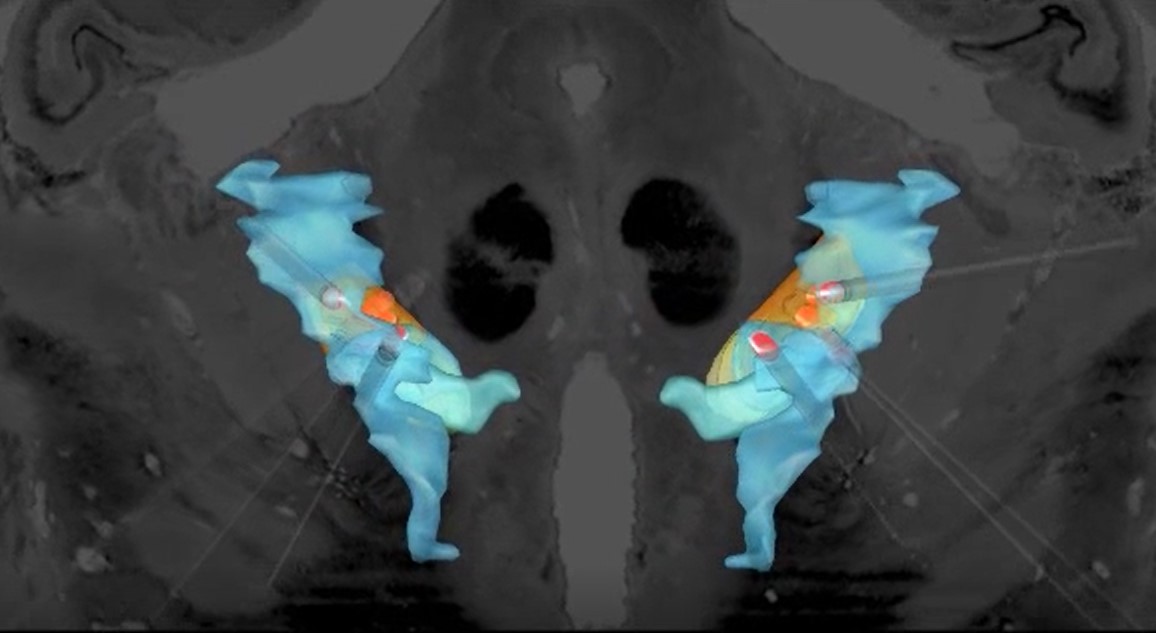 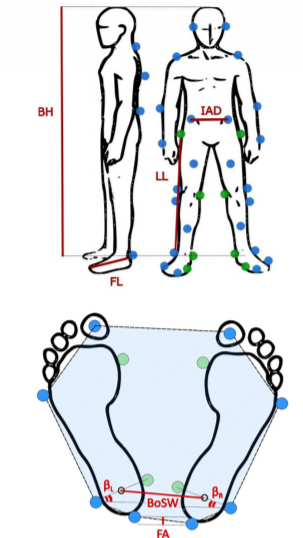 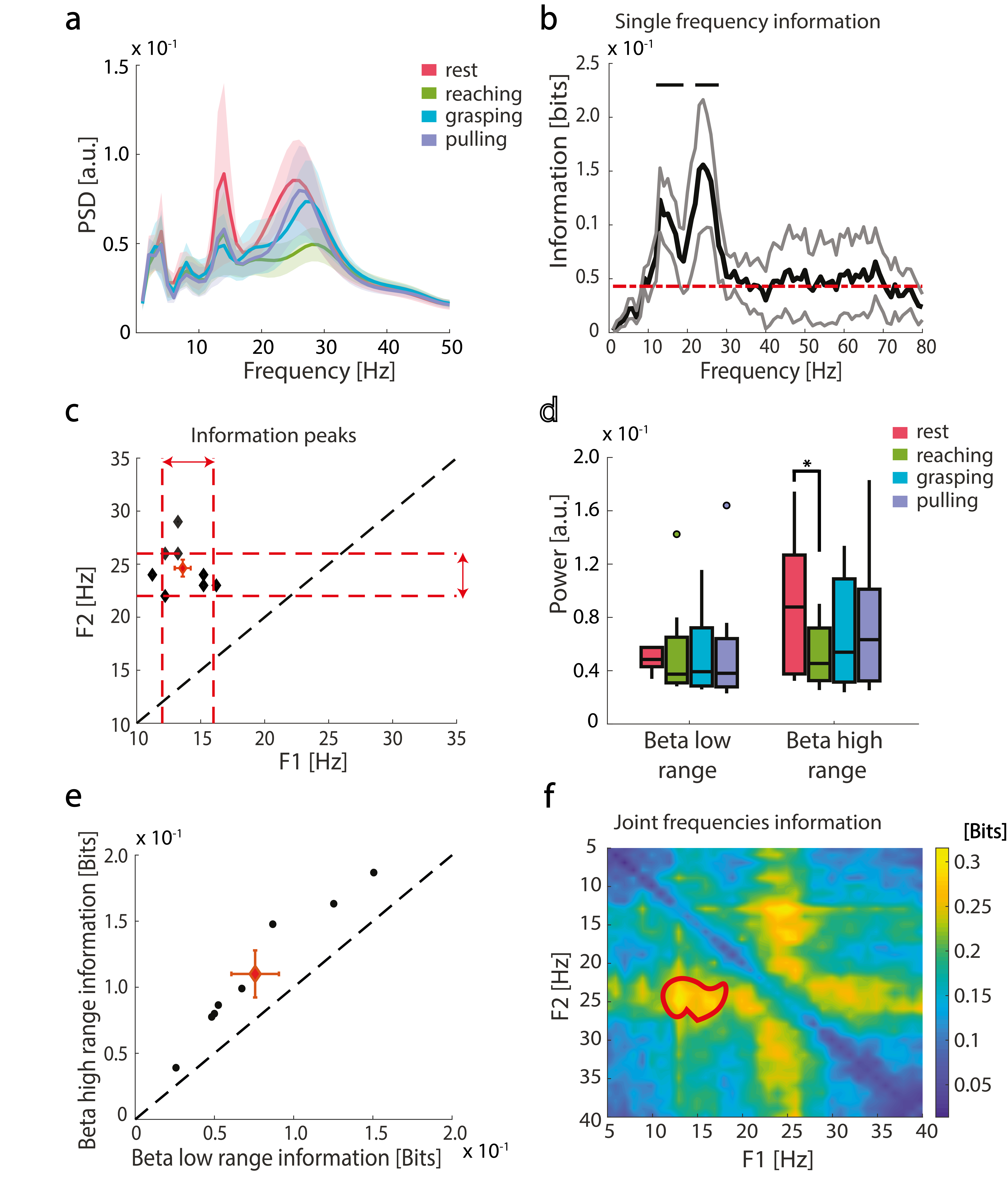 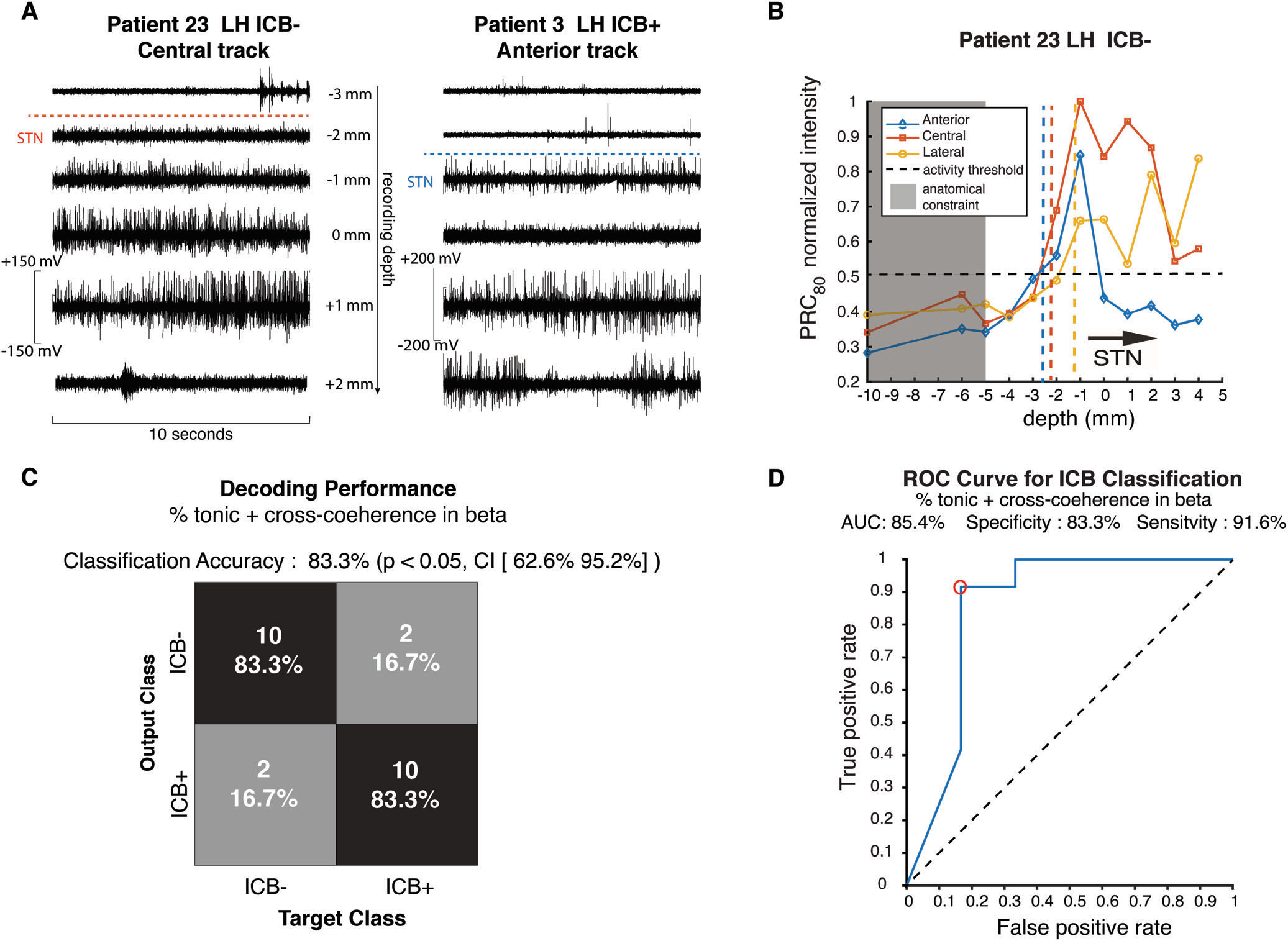 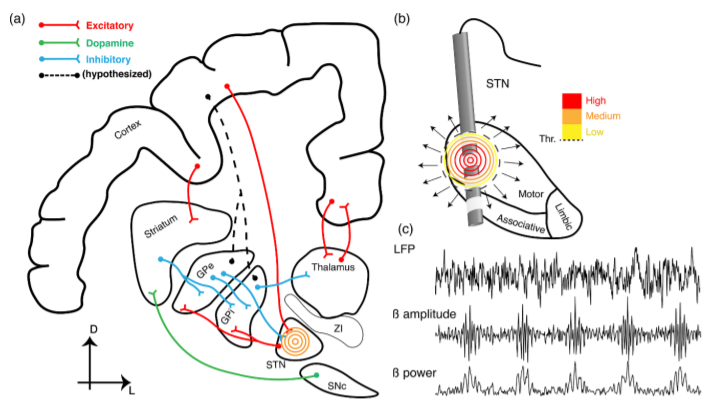 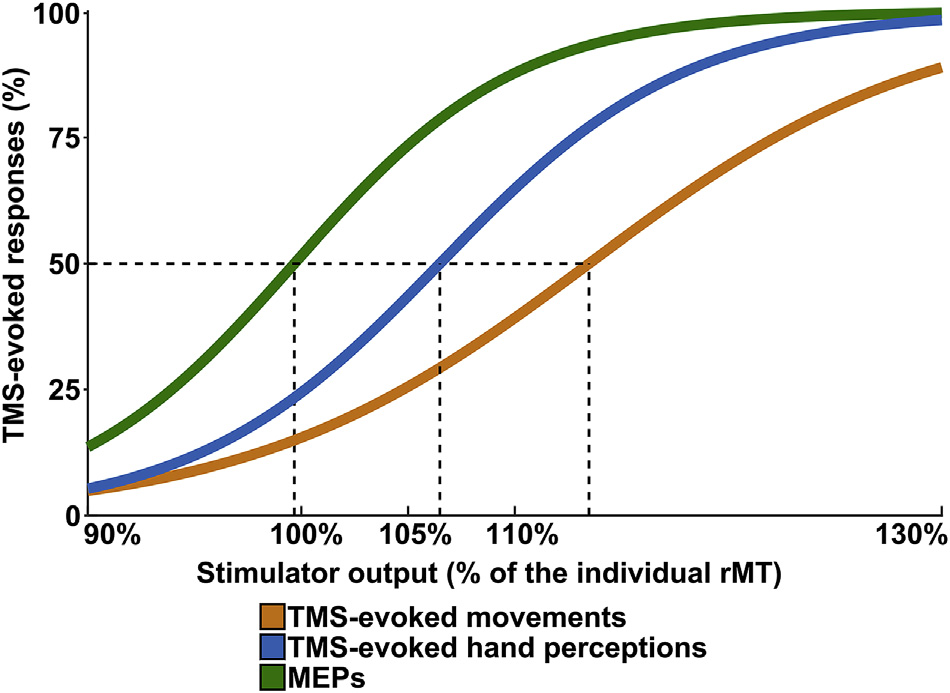 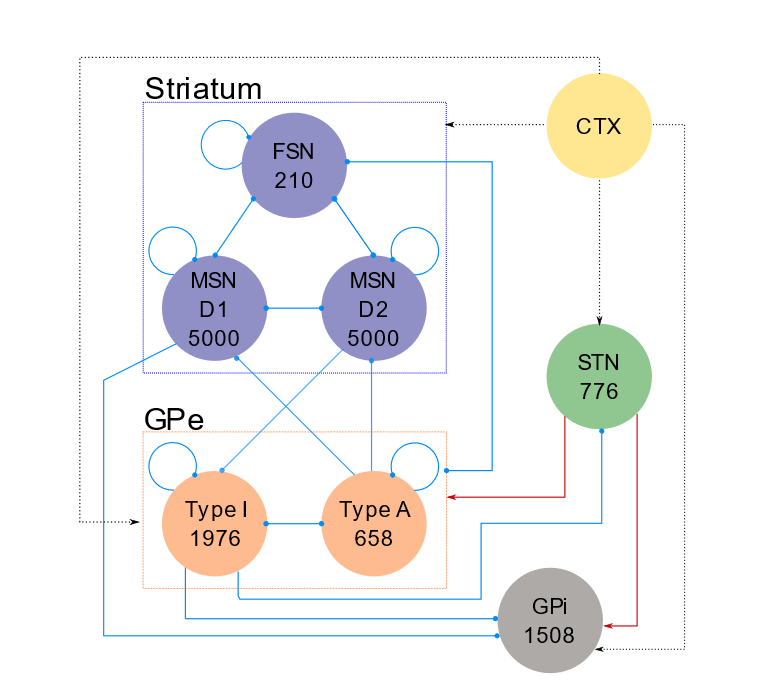 Disclaimer: This is a personal webpage. Also, if you wasted HOURS of your life pushing the dots on the home screen—and I know you did—that's on you.